Rwanda may soon become the first African country to embrace the superfast 5G internet technology as China has demonstrated it is possible.

However, in its 2050 vision, Rwanda seeks to adjust to Modern and SMART cities (optimal space utilization, connected cities, broadband, internet of things). This is what china is already doing and could provide realtime case study for Rwanda.

Passersby will access and experience 5G internet from the phone booth up to a radius of 150 meters or 492 ft.

According to experts the speed of the 5G network deployed is more than 15 times faster than the current 4G network, according to initial tests.

China Telecom has been planning the instalment of transceivers in Shanghai telephone booths since March and started construction a month later.

Zhang Jun, from the Shanghai branch of China Telecom said the installation of small and micro 5G base stations in the public phone booths can help cover the blind spots of outdoor 5G networks.

Shanghai is speeding up the construction of a smart city and a total of 20,000 5G base stations will be built to promote the full coverage of 5G networks in the city by 2020.

Some airports in china are now fitted with 5G Internet stations.

For example China’s Shenzhen Bao’an International Airport has built 41 outdoor base stations, with signals that can cover all places including terminals, the flight area and the freight transport area.

Last year, China introduced millimeter wave frequencies for 5G use. These waves are in a different radio spectrum from bands traditionally used by mobile services, which means higher bandwidth and faster speeds.

However, higher frequency waves also have shorter wavelengths, which means they are easily blocked by walls and buildings. One solution is to install a large number of mini base stations across the city to form a tighter 5G network.

Work from home via secured connection with free trial of Namecheap VPN! 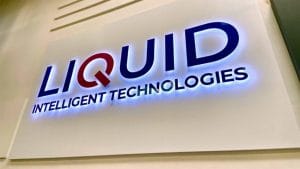 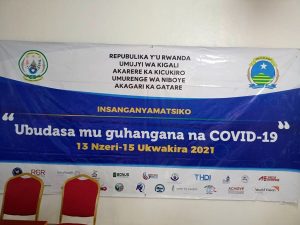