The United States’s Ambassador to the United Nation has told a UN panel that illegal exploitation of the DRC’s natural resources impacts nearly everyone at every level in the country, from people whose lives and livelihoods are directly threatened by armed groups to people who could have seized the opportunity for education and formal sector employment if only there had been the option.

Ambassador Cherith Norman Chalet, Acting Deputy Permanent Representative U.S. Mission to the United Nations was delivering a remarks at an Arria-Formula Meeting on Natural Resources in the Great Lakes (via VTC).

Thank you, Ambassador, very much. We are delighted, as well, to co-host today’s event with the Democratic Republic of Congo, South Africa, and Belgium. I want to thank our panelists for participating in today’s discussion on the impact of the illegal exploitation of natural resources in the Great Lakes region. Your presentations were very enlightening. We very much appreciate your professional expertise and personal commitment.

The illegal exploitation of the DRC’s natural resources impacts nearly everyone at every level in the country, from people whose lives and livelihoods are directly threatened by armed groups to people who could have seized the opportunity for education and formal sector employment if only there had been the option.

This problem may seem far away from us here in New York, but it is not. In fact, it affects us every day in various aspects of our lives. Shoppers in electronics and jewelry stores should demand transparency in how the goods they are purchasing are made. Manufacturers should insist on due diligence when sourcing their component parts. Industry should adopt responsible mineral sourcing. Indeed, everyone along the supply chain has a role to play to ensure that the DRC’s natural resources benefit the Congolese people.

For our part, the United States is doing what we can to help. Section 1502 of the landmark Dodd-Frank Act recognizes the responsibilities of all supply chain actors and requires companies to engage in appropriate due diligence to show that their supply chains are not exacerbating conflict or spurring human rights abuses and violations. We encourage other member states to adopt similar laws to ensure that companies do not profit from conflict.

We’ve entered a pivotal time in the Great Lakes region. The Trump Administration is encouraged by recent conversations among regional leaders about peace and security, and we hope those talks might be expanded into new conversations about how to harness the DRC’s rich natural resources to develop the entire region. Commitments like those codified in the Lusaka Declaration – if fully implemented – would formalize the natural resource industry; replacing illegal smuggling with regulated trade, creating more jobs in the formal sector, generating larger and more transparent tax revenues, and stopping the flow of money to armed groups.

We strongly believe that the UN can and must play a proactive role in shedding light on this problem, as both a partner and a convening authority. We encourage the Special Envoy and his office to expand their engagement on the illegal exploitation of the DRC’s minerals to address the root causes of conflict.

Mr. President, the issue we are discussing today is not new. We have seen it in many countries for decades. But we can do something new today and encourage the Great Lakes countries to work together to overhaul the status quo and adopt a new model for development. This cooperation will create a better future for the citizens of the region, the future that they deserve, and the Trump Administration will continue to support your efforts.

Thank you very much. 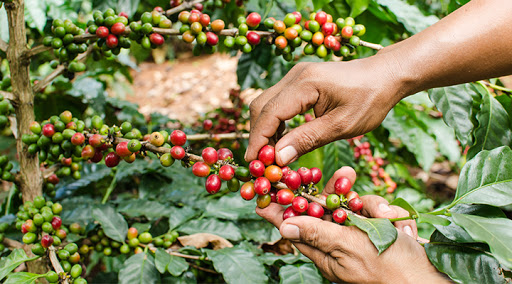 Misery at the Farm: Africa’s Coffee Farmers are Losing Billions to Exploitation 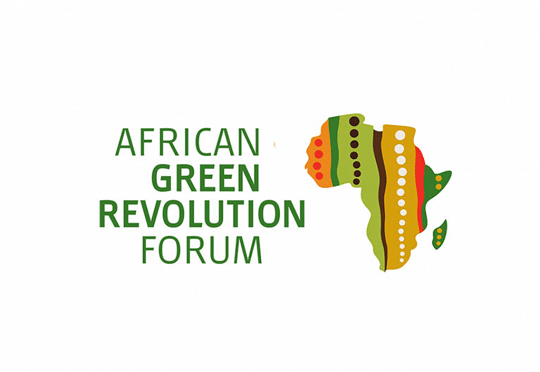 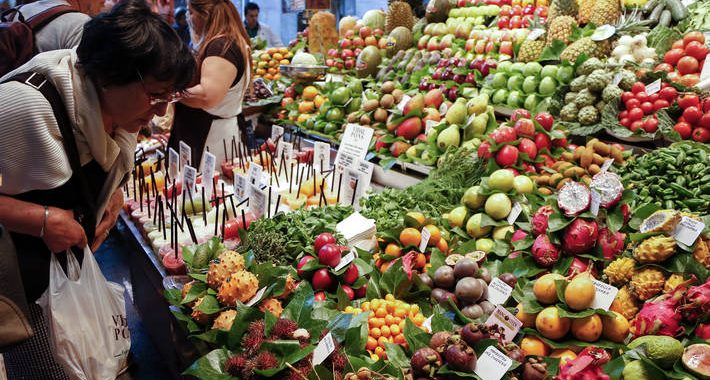