According to the Muhanga District Administration, 20% of the crops have already been insured, while in livestock it has reached 38% since the introduction of the crop and livestock insurance program.

This was revealed during the official launch of the second Agricultural season (Season B), in the Kibangu Sector, where maize and beans are grown on an area of ​​5 hectares.

Farmers say the area is prone to devastating effects of rains which cause crop losses, leaving farmers in dire situations.

Mugwaneza Placidie is one of the farmers in Kibangu Sector, who says that the crops that are being planted should be supplemented with beans because when the weather is good, they can produce.

“The nature of the soil and the disasters that are detrimental to our crops are the challenges facing our farmers, because our farms are in steep hills that are prone to erosion,” he said.

The farmer also said that in addition to the problem of the small number of those who have already insured their crops, some of them are still unable to get means so that the crops can get insurance too.

Kayumba John, director of the Muhanga, Kamonyi, and Ruhango branches of the Rwanda Agriculture Board (RAB), urges farmers to dig holes that can capture water in order to fight erosion, but also request more involvement in insuring their livestock and crops.

Kayumba told the media website that the rice crop in these Districts is the dominant insured crop compared to other selected crops.

“Here we see cows being struck by lightning, there are often disasters that damage their productivity and we want the number of insurances to increase,” he said.

RAB’s officials revealed that they had a pledge to increase the number of farmers in terms of crop and livestock insurance from 20% – 38% to 100%.

Kayiranga Innocent, the Vice Mayor of Economic Development in Muhanga District, said that they have launched a program to plant agroforestry trees, adding that it will help farmers fight erosion.

Maize, potatoes, rice and soybeans are the crops selected for insurance while cows, pigs are some of the livestocks that are included in the insurance.

The National Agriculture Insurance Scheme (NAIS), launched on April 23, 2019 by the Ministry of Agriculture and Animal   Resources (MINAGRI), is meant to mitigate risks and losses incurred by farmers due to unpredictable natural disasters, pests and diseases that affect their livestock and crops.

Dubbed “Tekana Urishingiwe Muhinzi Mworozi,” the scheme also enables the farmers to easily access financial services and ensure flow of credit to the agriculture sector. It operates in all 30 districts of the country.

For Livestock Insurance, farmers can insure only crossbred and exotic which are in the following age group: Calves above 90 days and up to 1 year old, Heifers from 1 to 2 years old, Heifers pregnant and milking cows above 2 year and up to 8 years old

The Insurer indemnifies the insured, subject to the limit of indemnity (i.e. Sum Insured), in respect to the insured livestock during the period of insurance due to death as a result of : Accidents (lightning, internal and external injuries, flooding and landslides), Illness and diseases of terminal nature, Emergency slaughter on advice of a qualified veterinary practitioner, Epidemics.

According to information retrieved from the Ministry of Agriculture, the Exclusions in livestock Insurance are: Malicious or willful injury or neglect, overloading, unskillful treatment, Accidents occurring and/or diseases contracted prior to commencement of risk (death of animal arising from pre-existing conditions), Poor feeding (intentionally), Intentional slaughter of the animal, Theft or clandestine sale of the insured animal,  Loss of Animal(s) due to negligence (Stray or missing), Deliberate or nonprofessional administration of foreign substances that are harmful

In the case of loss, the insurance company compensates the farmer the value of the cattle insured (Sum Insured).

In Livestock, Insurance Radio frequency identification (RFID) is used as a  method of permanently identifying individual animals. All insured animals are tagged by  RFID microchip, and also claimed through the Data Base Management System

The product is covering maize and it is based on daily weather data provided by METEO RWANDA, extrapolated on a 4 by 4 kilometers grid from ground meteorological stations data and ARC2 satellite measurements. Each zone is precisely located on the grid and each and every plot of insured farmers are related to the zone.  However, discrepancies between the weather data and actual rainfall observations on farmers’ plots shall trigger a shift to Area yield coverage, where crop cutting experiment will be conducted in randomly plots to determine the loss. This hybrid cover is a cover for excessive rain, flooding, landslides, hailstorms and windstorm.  Hybrid crop insurance covers loss of farmers up to 80% of the expected yield and Premium  rate is 10%.

Damages caused by or being the consequences of any risk not specifically covered, fire, lightning, explosion, volcanic eruption, earthquake, controllable diseases, weeds and/or controllable insect infestations, action of birds and animals including grazed by domestic animals, voluntarily release of water from dams or levies, poor crop stand or crop performance due to defective seed, theft / clandestine sale of the insured crop, intentional destruction of the insured crop, negligence on crop management, wilful acts, sabotage, pollution, toxic wastes, bad use of chemicals, defective chemicals, damage caused by terrorism and war.

This product covers maize and rice ,area yield index covers  yield losses due to: drought, floods, landslides, pests/ diseases, storms, natural fire and lightning.  Through AYII, insured farmers within a defined Unit Area of Insurance (UAI) will receive a payout if the area average yield for that UAI is lower than a predetermined threshold (average) yield.  The Area yield index cover captures all causes of yield loss. Guarantee losses up to 85 percent and premium rate is 7,08 for Rice and 8,025 for maize.

Damages caused by or being the consequences of any risk not specifically covered, nuclear risks, action of birds and animals including grazed by domestic animals, poor crop stand or crop performance due to defective seed, theft / clandestine sale of the insured crop, intentional destruction of the insured crop, negligence on crop management, willful acts, sabotage, pollution, toxic wastes, bad use of chemicals, defective chemicals, damage caused by terrorism and war. 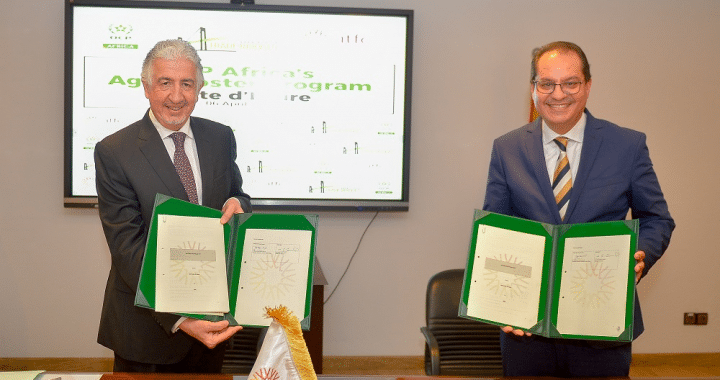 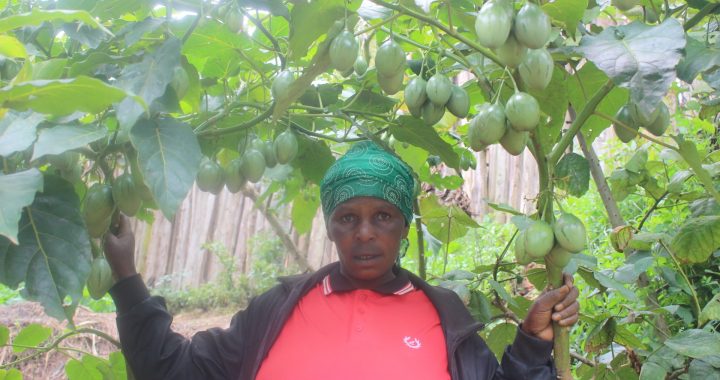