Neven Mimica, the EU Commissioner for International Cooperation and Development said “The EU fully supports the reform of the African Union that President Paul Kagame is piloting.”

President Paul Kagame is in Belgium to attend the 12th edition of the European Development Days (EDD), which runs from 5-6 June 2018, according to a statement from his office.

This is the second year in a row that the President is attending the gathering that is organised by the European Commission and brings together the development community to be able to share ideas and experiences and also inspire new partnerships.

Themed ‘Women and Girls at the Forefront of Sustainable Development: protect, empower, and invest’, this year’s EDD meetings will focus on the vital role of women and need for their full and equal participation and leadership in achieving SDGs.

“For Rwanda, the meetings present an opportunity to exchange on bilateral matters, regional and global issues,” reads part of the statement.

At arrival in Belgium President Kagame was received by President Jean Claude Junker of EU Commission and Neven Mimica, the EU Commissioner for International Cooperation and Development. 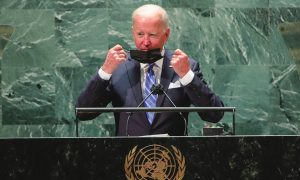 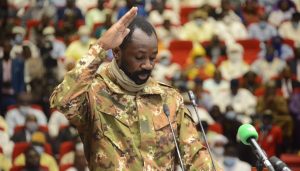 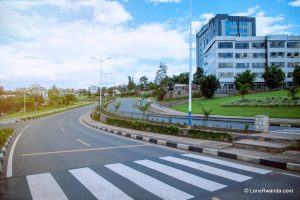