The New Times, Rwanda’s Leading Daily Newspaper reported on Tuesday 5th June 2018 that Mining exports generated $373m (Rwf325bn) in 2017 up from $166m in the previous year, a growth rate that represents 124 per cent, according to statistics from the Rwanda Mines, Petroleum and Gas Board.

The country exported about 7000 tonnes of assorted minerals.

This exceeded the sector’s initial target of $240m, according to figures released by the board on Tuesday.

The organisation attributed the performance to improved mineral prices at the global market, increased mining practices by practitioners as well as diversification of products.

The sector has been under reforms over the last one and a half years which has involved reorganization and re-aggregating the previously fragmented sector to have large players come in.

The process has seen the elimination of middle men who have had little positive impact on the sector other than make a quick buck for themselves.

The government had also invested in exploration studies to understand the extent of deposits before bringing the private sector on board when appropriate.

The studies, the Rwanda Mines, Petroleum and Gas Board says, have shown potential with further exploratory studies ongoing.

For instance, the studies showed deposits in Methane Gas dissolved in Lake Kivu.

Further studies will be conducted by an international exploration company, SRK Exploration Services Limited which was identified and contracted and is set to commence next month. 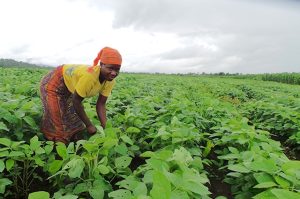 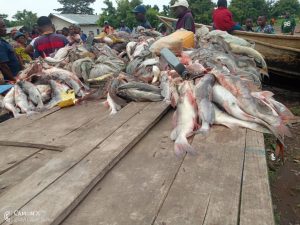 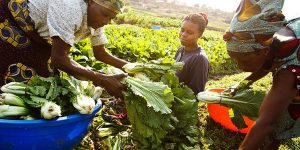