The government has warned people who disguise as refugees to undermine the security of the country and that of refugees.

Speaking during celebrations to mark the Word International Refugee Day at Nakivale Refugee Resettlement Camp in Isingiro District yesterday, the State minister for Relief and Disaster Preparedness, Mr Musa Ecweru, said whereas there are millions of people running away from conflict in their countries, there are also those posing as refugees but with intentions of undermining the host country’s security.

“If you have come from Burundi, Rwanda, Somalia and the rest, and you have not come because of prosecution but come because you want to cause problems to Uganda or harm refugees, I warn you today to stop that nuisance,” he said.

He added that the country is going to employ means to “uproot” these people he called spies and ensure security of the country.

He told security officials present at the function led by the Rwizi Regional Police Commander, Mr Robert Walugembe, that he had instructions from Kampala for them to apprehend suspected spies among refugees.

The Minister for Relief, Disaster Preparedness and Refugees, Mr Hilary Onek, reiterated his junior colleague’s call, saying some of these countries where refugees come from send here spies disguised as refugees to gather intelligence or kidnap and at sometimes kill some particular refugees.

“We are not taking this lightly. Some of them come as refugees and get documents, move back to get more instructions and come back and harm our people. We cannot tolerate this, we have already arrested a few trying to do that,” Mr Onek said.

Minister Onek expressed government commitment to keep its borders open to refugees and ensure their decent stay in their country.

He said Uganda has a unique settlement model that respects the dignity and independence of refugees. He, however, urged all humanitarian agencies to ensure transparency in their activities with the refugees.

The UNHCR country representative Mr Joel Boutrove, said despite the limited resources, refugees are not a burden to their hosting communities, but instead host communities should see them as an asset.

Read the original article on Monitor. 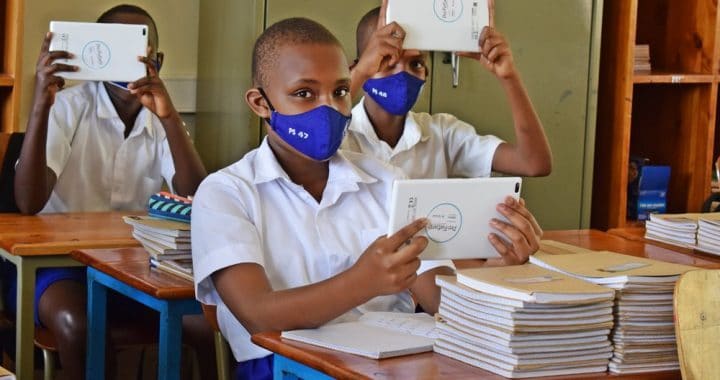 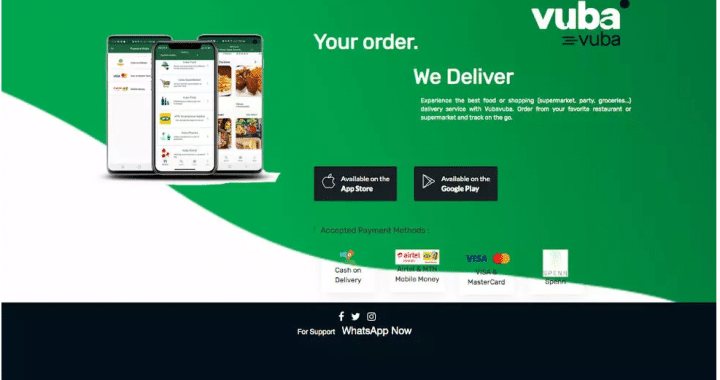 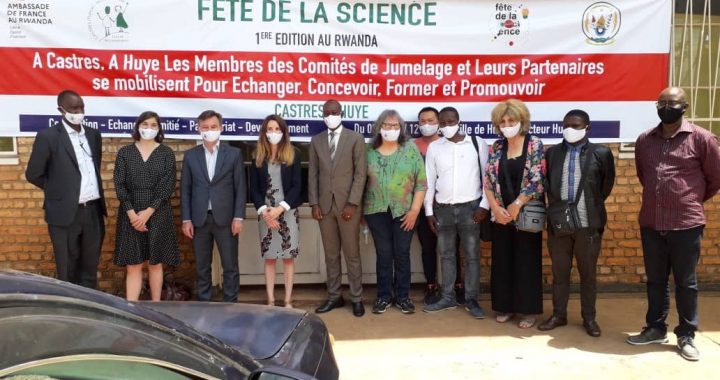