Hortense Munyantore who has served as Journalist in various Rwandan Media Houses has died, TOPAFRICANEWS has learnt about her death from her colleagues.

Colleagues described Munyantore a mother of three  as a woman of courage, peace and generous.

Sources told this website that Mrs. Munyantore dies today owing to the illness.

Currently she was living in Uganda

May her Soul Rest in Peace. 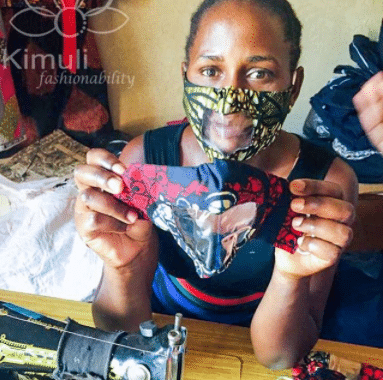 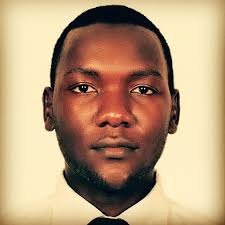