By: The New Times

Crystal Telecom, which holds a 20 per cent stake in MTN Rwanda has approved a dividend payout of Rwf1,006,141,541 with shareholders set to receive a payout Rwf 3.72 per share.

At the Annual General Meeting held virtually on Monday, June 29, the shareholders approved the payout which will be disbursed in August.

Crystal Telecom earned the profits after MTN Rwanda earned a profit of about Rwf6.8bn in profit after tax in 2019. MTN Rwanda’s profit dropped slightly compared to the previous year when it registered Rwf7.7 billion.

The drop in MTN’s profit was explained as resulting from one-off costs including tax penalties which impacted profitability.

The Annual General Meeting that was chaired by board chair, Evelyn Kamagaju, also approved the addition of Regis Rugemanshuro on the Board of Directors replacing Richard Tusabe who has since retired. 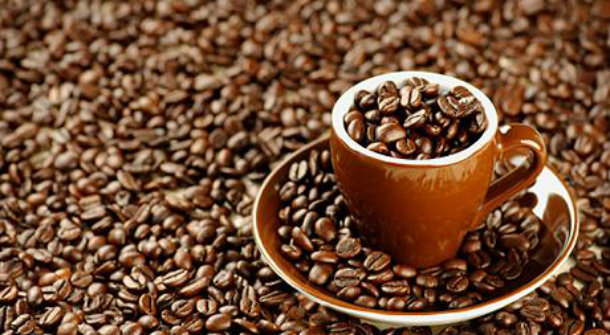 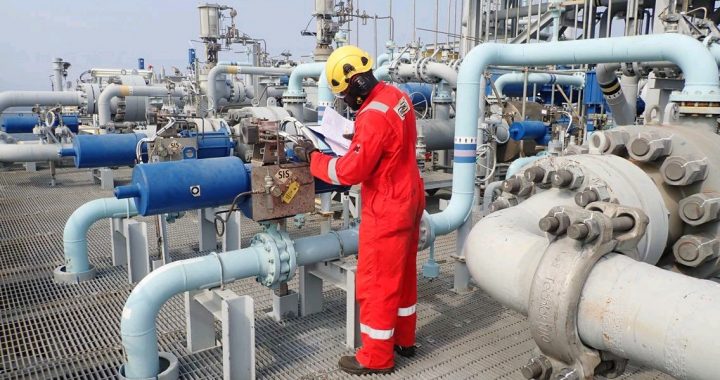 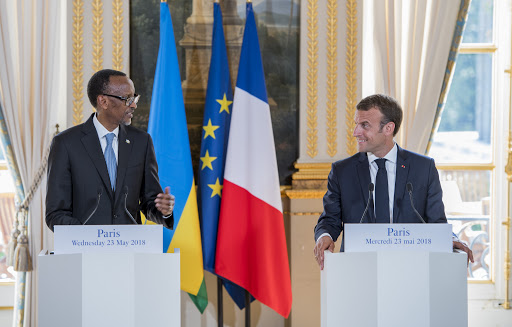 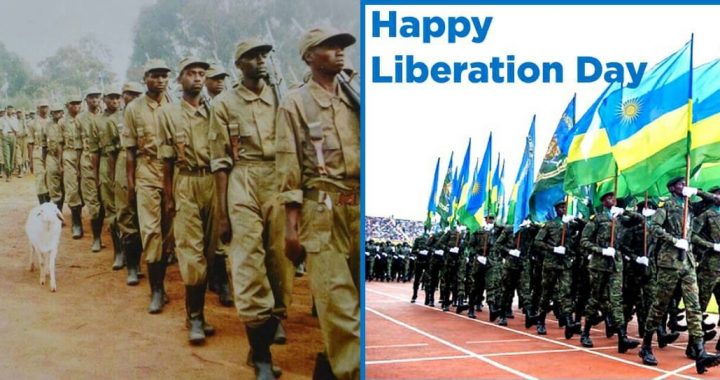