A world-famous gorilla reserve in eastern Democratic Republic of Congo denounced on Wednesday the “illegal sale” of land within its territory.

Land in at least four areas of the Virunga National Park have been sold off, according to the reserve’s director.

“The perpetrators falsely claim that the Congolese justice system has given them the land even though the current law prohibits all such practices,” said Emmanuel de Merode in a statement put out by the Congolese Institute for the Conservation of Nature (ICCN), which oversees the park.

The ICCN said the 78,000-hectare (193,000-acre) reserve remained a protected area and called on the population to be “extremely vigilant” in the face of scams by illegal sellers.

The Virunga National Park — a sanctuary for mountain gorillas and many other protected species — is the oldest nature reserve in Africa, dating back to 1925.

But dozens of armed groups are engaged in all kinds of criminal activity on the park’s territory, on the border with Rwanda and Uganda.

In April, an attack by gunmen left 12 rangers and six other people dead. 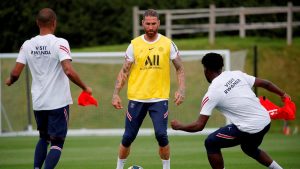 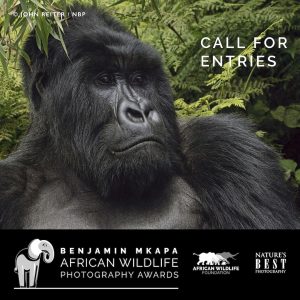 June Deadline Approaches for Youth and Amateur Photographers to Compete for Prizes Worth $30,000 in the Benjamin Mkapa African Wildlife Photography Awards 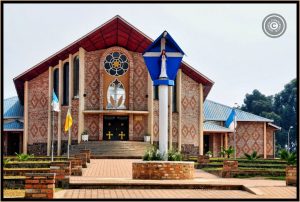