Dr Kimonyo Jean Paul, an expert on history and politics, said the Duclert report is a step forward for other researchers who would like to dig into France’s role in the Genocide against the Tutsi.

Dr. Kimonyo Jean Paul said that for the first time in France, the state government has acknowledged that the country was involved in the Genocide against the Tutsi, a major step forward.

What is more interesting, he said, is that the Duclert Report made some former French officials dare to speak out, citing what happened at the time.

Dr Kimonyo said the report replaced many of the comments and discussions, which could reveal something different from the unknown.

Regarding France’s complicity in the Genocide against the Tutsi, Dr. Kimonyo says the report did not shed light on it, as it used a confusing definition of complicity.

“The definition used to describe complicity is very closed. They say there was no indication that they were willing to commit genocide, but there was an order from the International Criminal Court in Arusha that was used in the Akayesu case, stating that there may have been complicity in the genocide …Duclert’s report contains evidence in that regard.”

Dr Kimonyo said the report does show how the French military had trained the Interahamwe in Mukamira, Mutara and elsewhere.

However, Dr Kimonyo acknowledges that Duclert’s report is a step forward for other researchers who will seek to explore France’s role in the Genocide against the Tutsi.

The point of view of Dr. Kimonyo as an expert on history and politics is opening the door for a prospective explorer on France’s role in the Genocide against the Tutsi despite Rwanda showing satisfaction on the report.

Meanwhile on the side of Prof Vincent Duclert, who chaired the French Commission, which explored the role of France before and during the Genocide against the Tutsi, said the reason for avoiding mentioning the country’s complicity in the genocide was that they missed clear evidences.

Prof. Duclert said that out of thousands of documents between the French and Rwandan governments between 1990 and 1994, none of them had found that the government or any of the French authorities had any intention of exterminating Tutsis in Rwanda.

He made the comment on Sunday, April 11 in an interview with Rwanda Television.

On March 26, Prof. Duclert and his 13-member Commission of Experts presented President Emmanuel Macron with a report of more than 1,200 pages, including excerpts on France’s role in the genocide. Prof. Duclert said the reason he refrained from talking about complicity, was that there was no evidence that France had played a direct role in the Genocide against the Tutsi.

It is possible that Rwanda will likely set up a team to analyze Duclert’s report.

Find Kinyarwanda Version of this article 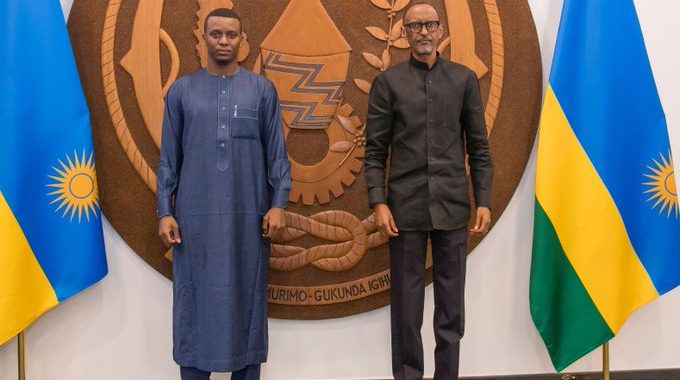 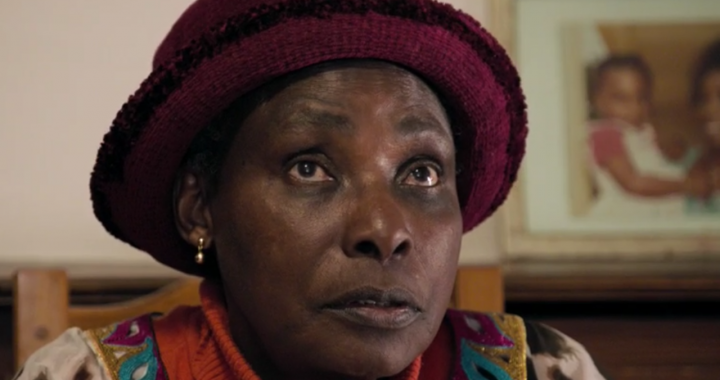 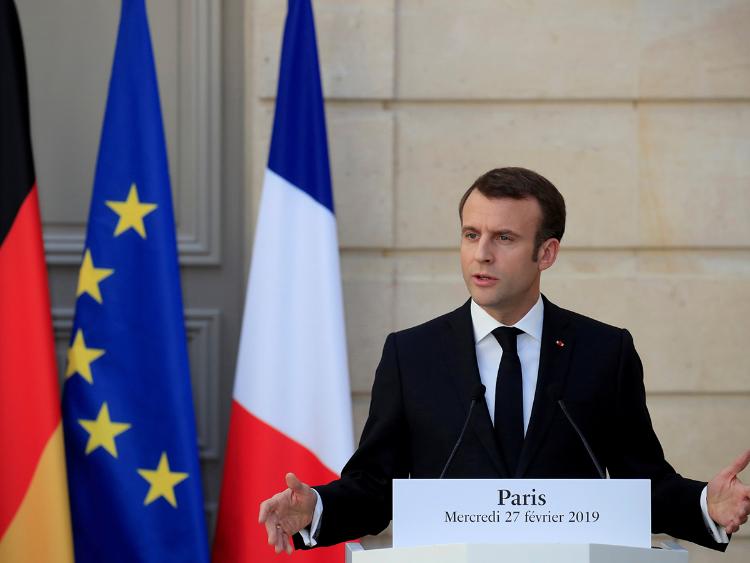