Los Angeles, CA, July 20, 2021 — Ericka Nicole Malone continues to blaze a trail for women of color in the male-dominated entertainment industry with her combination of skills as an actress, writer, director and producer.

Malone is well known for building complex, relatable characters, whether she is writing a play for the stage or a script for a television series.

Her upcoming productions are a testament to her kaleidoscope of talent for telling human stories and connecting with audiences on multiple levels:

– Della is a one-hour television drama featuring a Black vigilante in urban Kentucky who protects women from abusive partners — often resorting to violence when she rises to their defense.

– Dreams from the Edge is a short film about a young girl auditioning in Hollywood. Her mother is a former actress and only has negative things to say about the industry. Ultimately, the tables turn, and the daughter must help her mother find her path in life again.

– Malone wrote the script and serves as an executive producer with Phillip Robinson on Remember Me: The Mahalia Jackson Story, which promises to honor Jackson’s legacy in Gospel Music, Civil Rights and as a shining example of a powerful Black woman.  The movie features R&B recording artist Ledisi in the lead role.

– Malone also serves as executive producer for the animated feature and future TV series JG and the BC Kids, written and created by acclaimed actress Janet Hubert. The story follows Janet Granite, aka JG, a super intelligent, athletic scientist and inventor who travels the world to find special kids. Her provocative writing style and keen ability to connect with her audience has made her an unmistakable figure in entertainment. 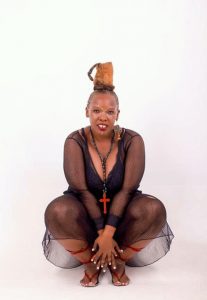 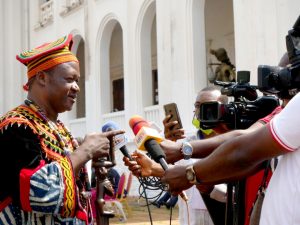 Can Ateh Bazore bring the joy back to Cameroon’s artists? 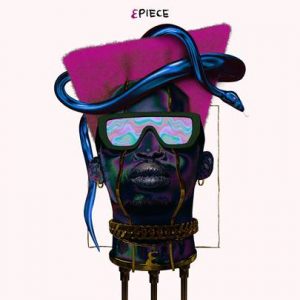