Throughout the neighborhoods, Hotels and Resto-Bars, names of superstars of French football such Kylian Mbappé, Antoine Griezmann, Paul Pogba and others were heard being spoken loudly even more than those who were at the Russian Match Stadium.

It was on Sunday 15th July 2018, the Historical Date for French Team archived after the Blues beat Croatia 4-2 at the Final Game of the 2018 World Cup. From Kigali Capital to the village level, the smallest administrative unit of Rwanda, people celebrated the French Victory, a big number of them being young people whose ages range between 15th to 30 years old.

There was a time when hearing the word “France” in the ears of Rwandans was a very shocking and humiliation moment among Rwandans due to the undisputable role that the then French Government played in the 1994 Genocide against Tutsis.

Yes, this is the history of humanity that no one can neglect, but Today 15th July 2018 is a momentous for Rwandans living abroad as well as Rwandans living in the country’ villages People were cheering with bottles of locally made beer “Urwagwa” for villagers and modern drinks from Bralirwa, Skol and Heinken for those who can afford it. This was undisputedly  noticed around the country. How did Rwandan Tweeps react to the victory of French Football Team? Believe me!  it was not hot like it was in the village.

It is well-known that Rwandans who use Twitter are those who have an advanced educational level with a good number of politicians and Media personalities and other celebrities.

This website has tried to analyze the Twitter accounts of some high Rwandan personalities and journalists, and we found that the victory of the Blues did not lead to the unexpected reactions, only led to the full support for the French Team, winner of the 2018 World Cup.

On the other side, the Rwandans show their support for this team because the list of players has many players from Africa. So for some, blues are “The Team of the African Union”

This time Rwanda-France relations are improving despite the Past tragic moments.

Recently Rwanda’s Minister of Foreign Affairs who is also candidates for the post of Secretary General of La Francophonie Organization, Louise Mushikiwabo during an Interview with France 24 said that “another chapter” is beginning for Kigali and Paris.

Relations between the two countries have been strained since the 1994 genocide Against Tutsi. But in Paris last June, French President Emmanuel Macron hosted his Rwandan counterpart Paul Kagame for talks at the Élysée.

It was Kagame’s first visit to the French presidential palace since 2011.

During a joint press conference with his French Counterpart, Emmanuel Macron in Paris the later pledged his support to Mushikiwabo, the Rwandan candidate currently travelling to various African countries to give President Paul Kagame’s gratitude to African Union Member countries who have also pledged their full support to Rwanda’s candidate Louise Mudshikiwabo .

French President Emmanuel Macron said,” If there is an African candidacy on the post of Secretary General of Francophonie, it would make much sense. And if it is about a female African candidate, this would make even much more sense. Thus, I believe, Rwanda’s Minister of Foreign Affairs, Louise Mushikiwabo has all competencies required for this post. I think having an African female candidate on this post is very good news-thus, I will support her.” 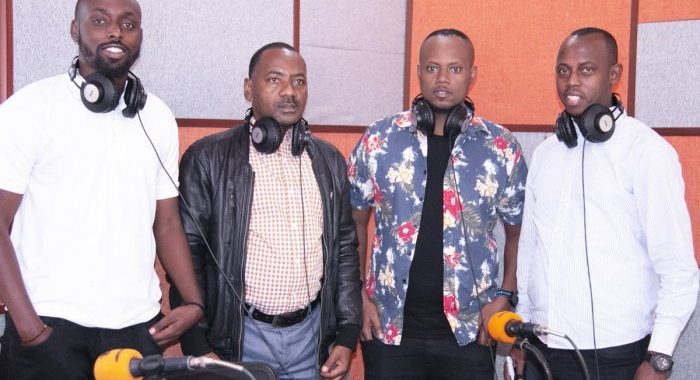 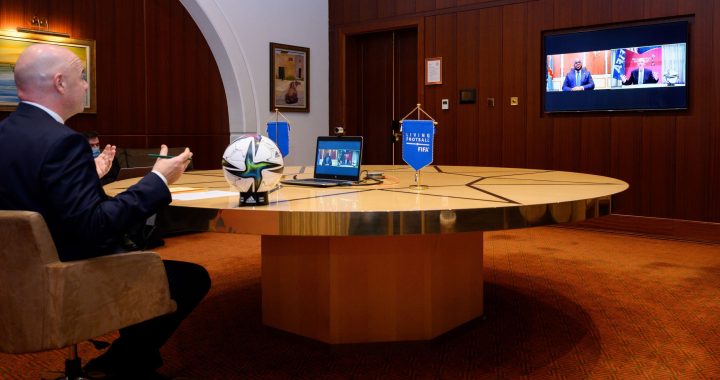